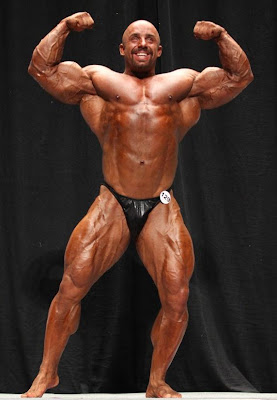 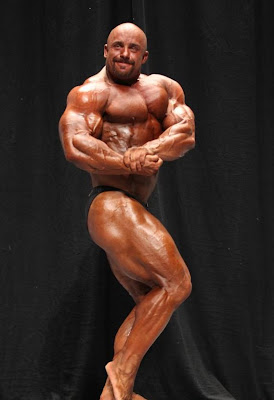 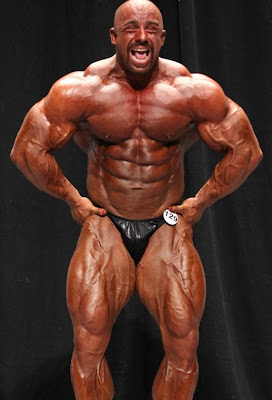 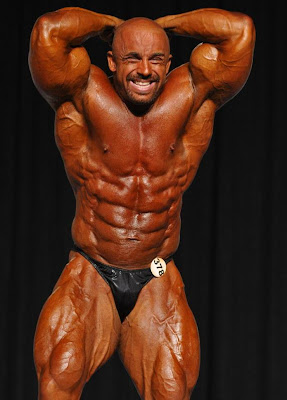 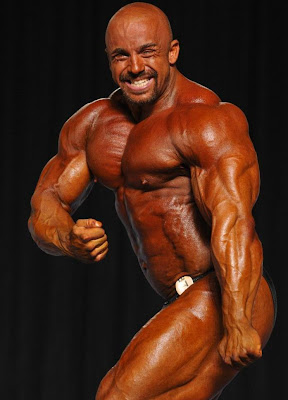 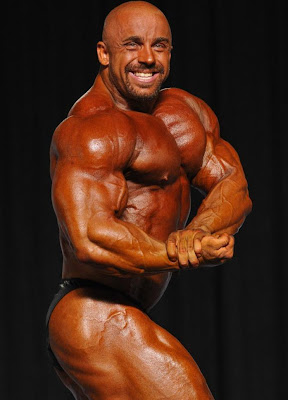 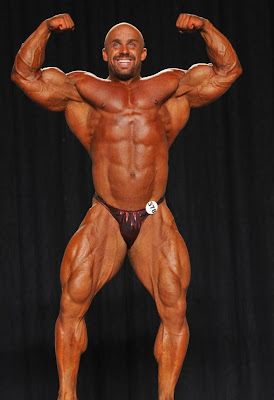 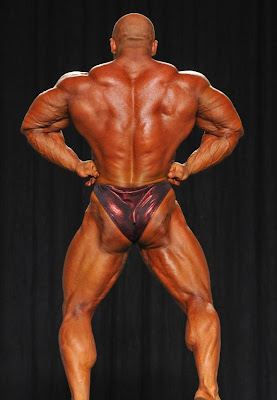 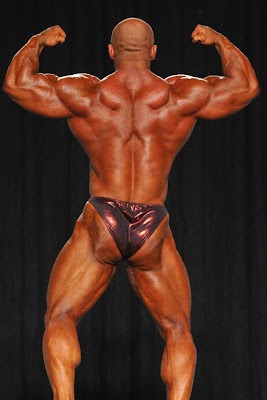 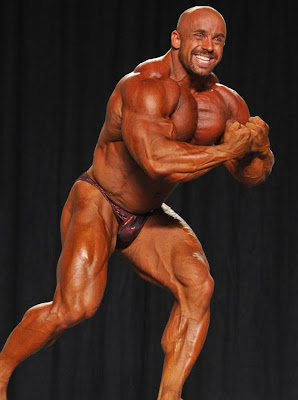 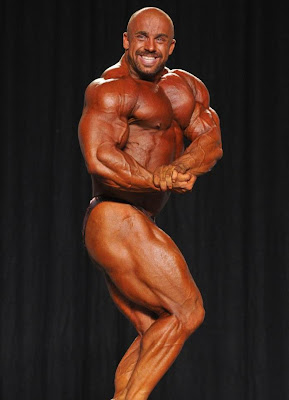 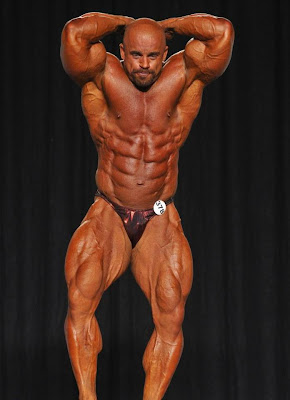 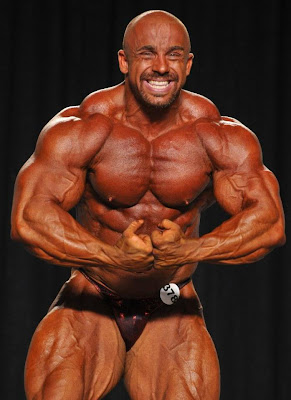 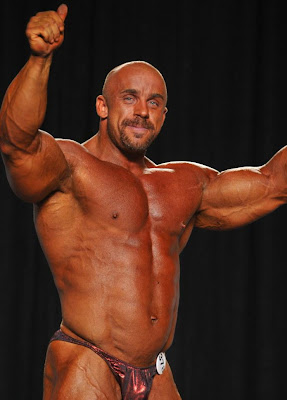 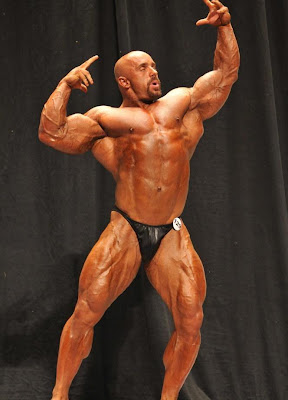 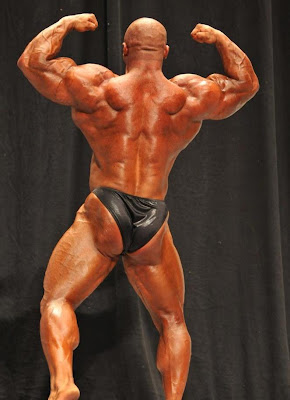 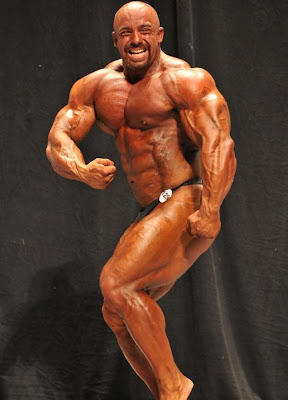 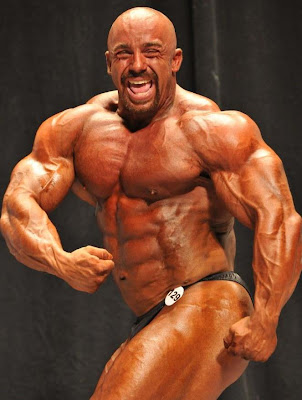 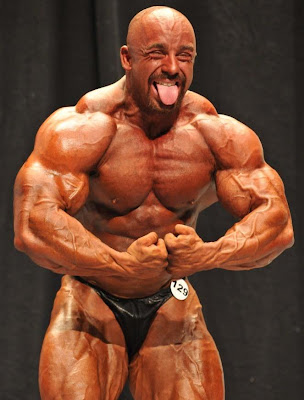 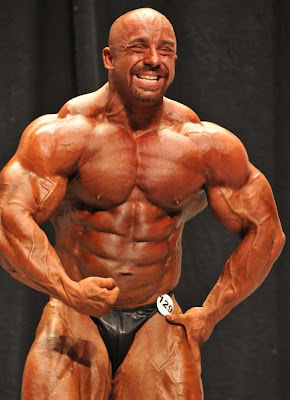 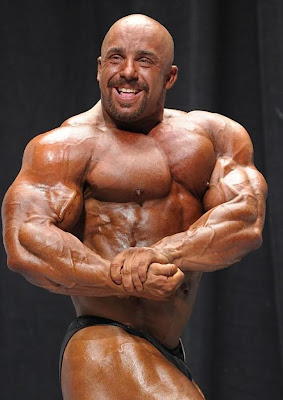 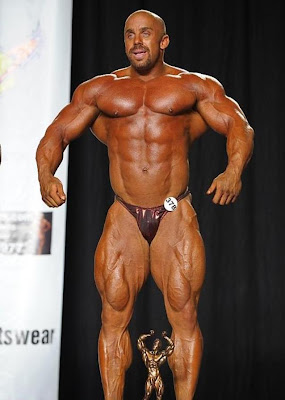 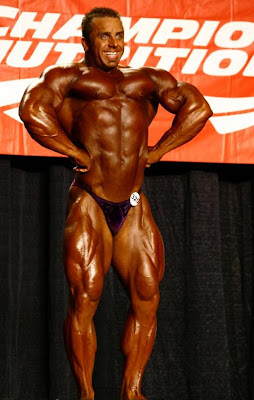 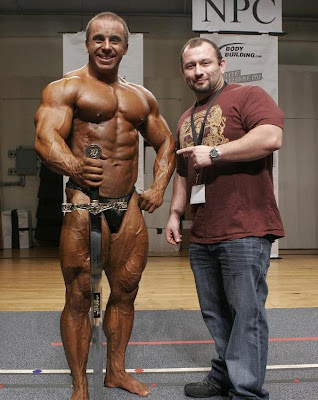 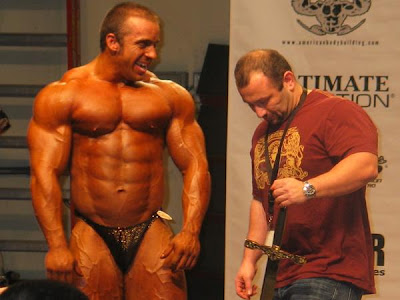 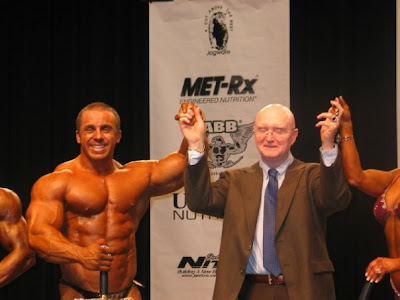 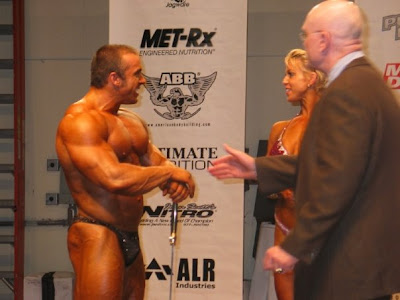 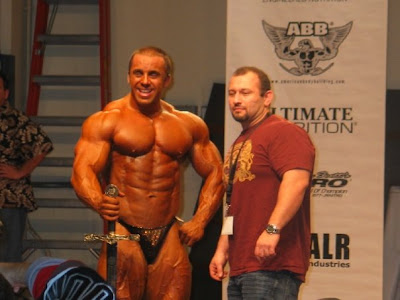 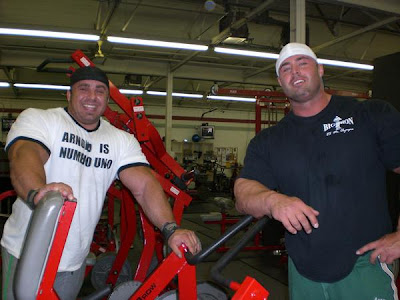 Yes, how old is Kevin? In group 1 of his pix, the first few shots he looks young & in his mid-20s?
It was in those I thought he was so handsome.
But as an example of seeing a hundred pix of someone as opposed to 1 or 2, he doesn't really appeal to me in the rest of them ...altho he does have sexy pecs! And he seems like a genuine nice guy! I hope he IS! Because believe you me, it's a million times better to have a nice guy than a s-o-b bastard even if he has the best & sexiest body in the world!

Ratings and Recommendations by outbrain